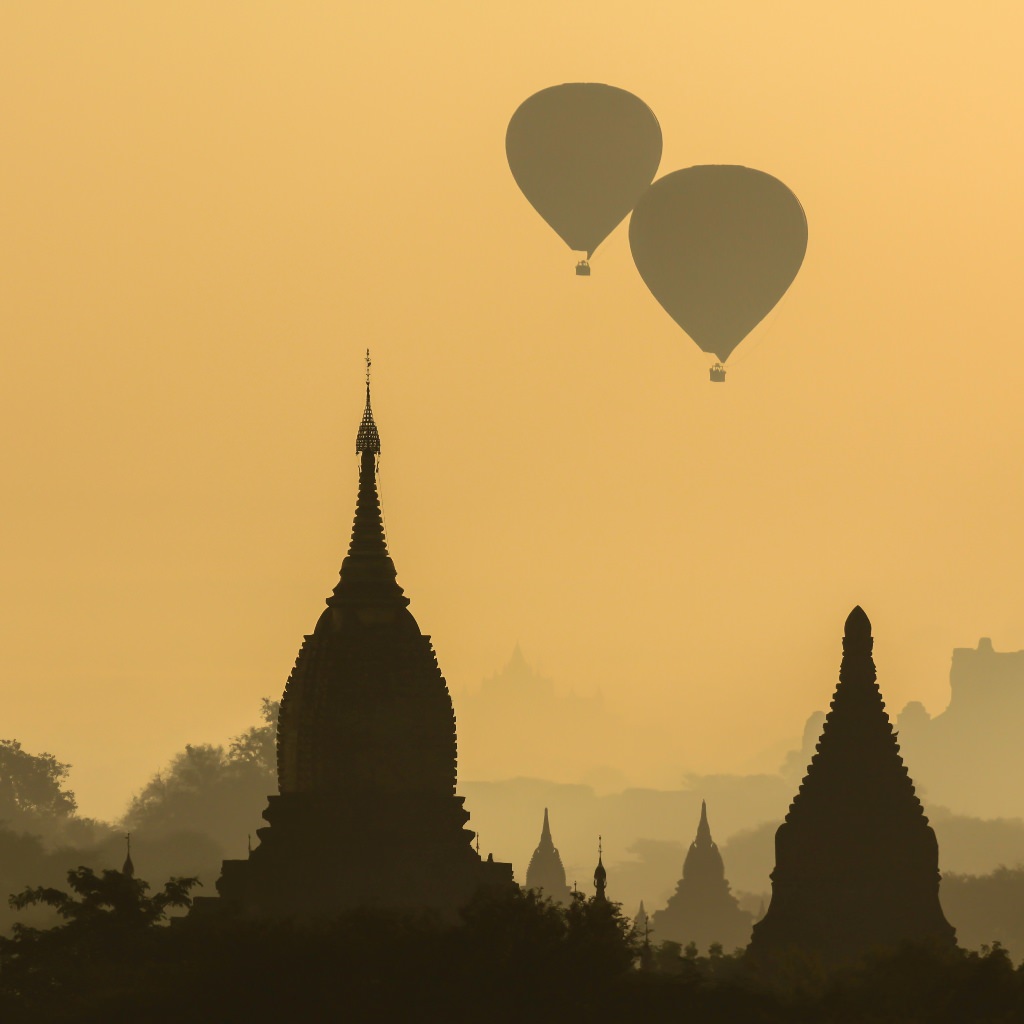 Japanese Prime Minister Shinzo Abe has pledged ¥800 billion yen (U.S$7.7 billion) in public and private support for Myanmar’s development. The pledge came during a meeting with Myanmar Foreign Minister Aung San Suu Kyi in Tokyo on 2 November 2016. The funding includes expected investment by private companies as well as government grants and loans by government-affiliated institutions. It also includes ¥40 billion to help improve the living standards of ethnic minorities and facilitate reconciliation after decades of conflict. Mr. Abe also said that Japan would accelerate the development of the Thilawa Special Economic Zone, a Japanese-led 2,400-hectare (5,900-acre) industrial park on the outskirts of Yangon. The 400-hectare first stage has attracted 78 companies from 15 countries so far. (Source: www.wsj.com/articles/japan-pledges-billions-for-myanmars-development-1478090552, 2 November 2016)

Singapore-listed Singapore Myanmar Investco Limited (SMI) has sold its telecommunications tower business to Hong Kong’s Shining Star International Holdings Limited (Shining Star) for approximately U.S$12.7 million. The divestment is being conducted through SMI’s subsidiary, Myanmar Infrastructure Group. Shining Star is engaged in real estate, hotel, property management, education, healthcare and tourism related businesses in China and Myanmar. According to SMI, the divestment “represents a good opportunity” for the company and it will be shifting focus to its duty-free retail business, F&B ventures and auto services in Myanmar. (Source: www.dealstreetasia.com/stories/singapores-smi-sells-telecom-tower-business-in-myanmar-for-12-7m-56026/, 21 October 2016)

Myanmar Investments International Limited (MIL), the only Myanmar focused investment company listed on the AIM market of the London Stock Exchange, has announced that Myanmar Finance International Limited (MFIL) – a joint venture between MIL (37.5%), Myanmar Finance Company Limited (37.5%) and the Norwegian Investment Fund for Developing Countries (Norfund) (25%) – has entered into a US$1 million, Kyat denominated loan agreement with Malayan Banking Berhad (Maybank). Maybank is the only Malaysian bank to have been granted a banking license from the Central Bank of Myanmar. MFIL, which has a total paid up capital of nearly US$5 million, will use the loan proceeds to further increase its outreach and expand its loans portfolio. MFIL is also considering launching new products and to continue to target its lending to economically-active households to improve their standards of living. Currently MFIL has 6 branches and plans to add a further 4 branches before the end of 2017. (Source: http://myanmarinvestments.com/ckfinder/userfiles/files/2016_11_01%20PR%20MFIL%20Maybank%20Loan.pdf, 1 November 2016)

The Japanese engineering corporation JFE Engineering (JFE) and the Yangon City Development Committee (YCDC) will establish a new joint-venture company to build a 700-kilowatt waste-to-energy power plant in Yangon. JFE proposes to commence testing work at the plant in January 2017 while production is expected to commence by the end of April 2017. The project is expected to cost approximately US$16 million. JFE will be the engineering, procurement, and construction contractor. The plant will utilise waste collected from around the greater Yangon area including Shwe Pyi Thar, Insein, North Okkalapa and Mingaladon townships. The plant is expected to supply at least 300 kilowatts of electricity to Myanmar’s national grid. JFE’s other projects include the development of waste water treatment plants in Dala and Twante and the construction of a bridge over the River Yangon. (Source: www.irrawaddy.com/business/the-irrawaddy-business-roundup-october-29.html, 29 October 2016)

The Myanmar Government is set to allow 100% foreign-owned firms to open car showrooms in Myanmar. At present the ownership of car showrooms is reserved for Myanmar nationals and is categorized as a ‘trading’ activity. The Government now proposes to allow local-foreign joint venture investments in the sector. Foreign investors will still be required to partner with local companies to encourage the transfer of expertise and technology. Investment in the form of local-foreign joint ventures may benefit foreign investors as the laws and rules regulating the automobile sector in Myanmar are vague and subject to regular amendment. The cost of leasing land is also a massive barrier for foreign investors hoping to enter the sector in Myanmar. According to the Directorate of Investment and Company Administration, the Ministry of Industry has been preparing draft guidelines for the sector in collaboration with Japan International Cooperation Agency, the Toyota Corporation and several other car manufacturers. (Source: www.mmbiztoday.com/articles/auto-showroom-business-open-foreign-firms, 18 October 2016)