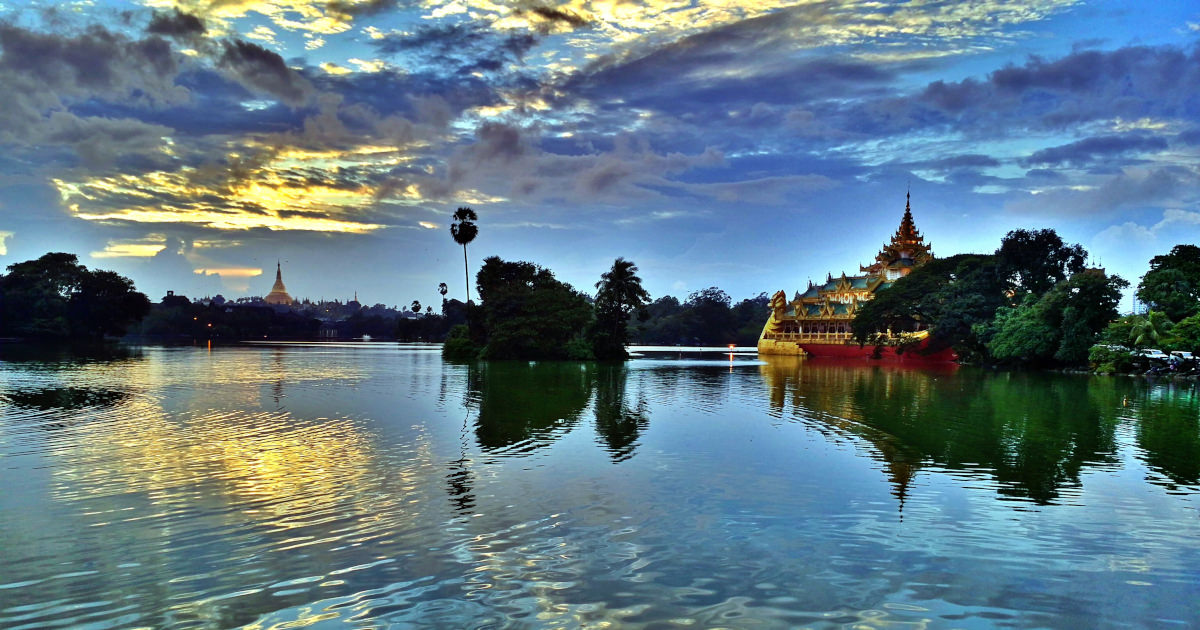 Therefore, all companies must file the AR with the Registrar within specified period. Failure to file an annual return may lead to the company’s registration being suspended and the company being struck off from the company register. The AR cannot be filed until all particulars are accurate in the MyCo Registry and each section must be confirmed to be accurate.

Particulars included in the Annual Return

Apart from any case to be complied with any applicable laws, the following particulars must be included in the AR:-

In addition to filing the above-mentioned particulars with the Registrar, the said list and summary must be contained in a separate part of the register of members. The return and copy maintained with the register must be signed by a director or by a secretary of the company and state that the list and summary state the facts as they stood on the day aforesaid.