Winding Up in Myanmar 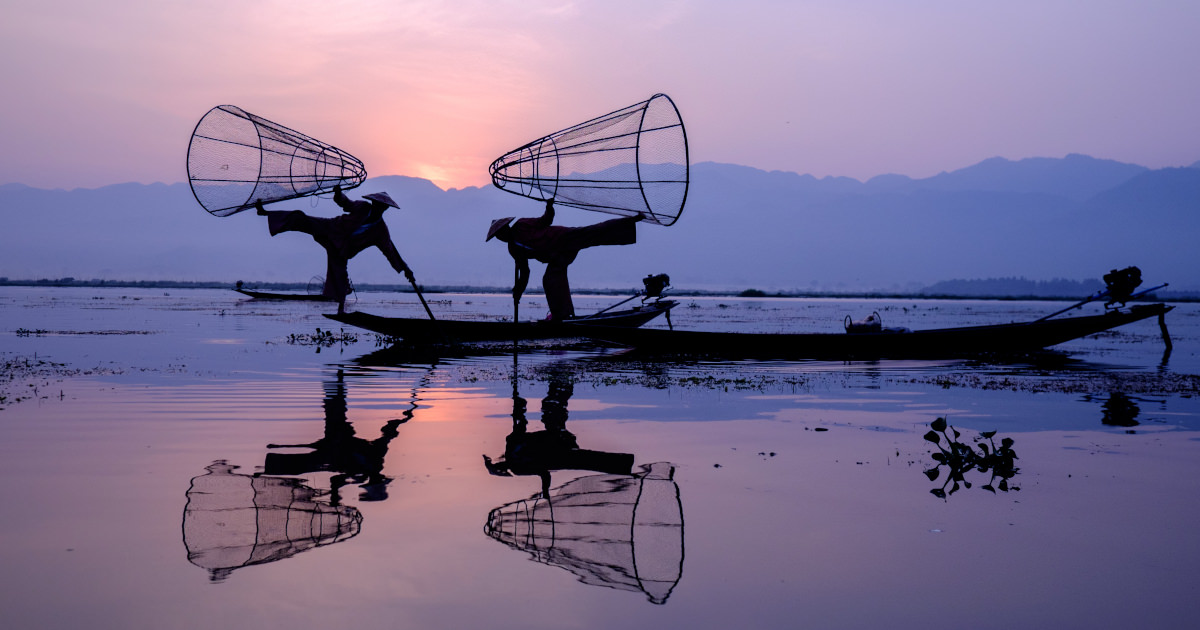 A company can be closed down by a process of winding up, which is also known as liquidation. When it comes to winding up in Myanmar, there are mainly two laws which are (1) Myanmar Companies Law, 2017 (“MCL”) and (2) Insolvency Law, 2020 (“IL”). Basically, winding up of company occurs based on two circumstances; (1) solvency or capacity of paying debts and (2) insolvency or incapacity of paying debts. The IL Law applies to the cases of winding up that companies or individuals or small and medium enterprises are unable to pay their debts or insolvent or desirous of being rescued or rehabilitated. Under the Insolvency Rules (“IR”), the minimum amount of incapacity of debts (insolvency) is ten hundred thousand kyats (1,000,000 Ks). Apart from insolvent winding up cases, the MCL shall apply to the other winding up cases.

Winding up under the MCL

According to the MCL, there are three methods of winding up a company in Myanmar:

Winding up by the Court

A company may be wound up by the court in the following circumstances:

In winding up by the court, a company is deemed to be unable to pay its debts in three circumstances:

Petition to apply for court winding up in Myanmar

An order for winding up shall operate in favour of all creditors and of all contributories of the company as if made on the joint petition of a creditor and of a contributory.  The winding up is deemed to commence at the time of the presentation of the petition.

When either a winding up order has been made or a provisional liquidator has been appointed, no other proceedings can be commenced against the company without the leave of court.

On the making of a winding up order, it shall be the duty of the company and the petitioner in the winding up proceedings to file a copy of the order to the Registrar within one month of the date that the order is made.  The Registrar will then place a notification in the Gazette that such an order has been made.

The court may have regard to the wishes of the creditors or contributories in relation to all matters, which they can prove with sufficient evidence.  For example, the court may at any time after an order for winding up and on the application of any creditor or contributory make an order staying the proceedings on any terms that the court sees fit.

For the purpose of conducting the proceedings in winding up a company and performing such duties as the court may impose, the court may appoint a person or persons other than the official receiver to be called an official liquidator. The appointment can be made at any time after a petition has been presented and before the making of an order for winding up. The liquidator will receive a salary or remuneration as the court directs. The liquidator shall be described by the style of the official liquidator of the particular company in respect of which he is appointed and not by his individual name.

Where the court has made a winding up order or appointed the official liquidator, a statement as to the affairs of the company verified by an affidavit and containing prescribed particulars shall be submitted to the official liquidator. After receipt of the statement, the liquidator shall submit a preliminary report to the court not later than four months, or six months from the date of the order if permitted by the court, or in a case that the court made an order that no statement is required for submission. Moreover, the liquidator may, as he thinks fit, submit further reports by stating his view and other facts that the court needs to know relating to any fraud of any persons in company.

In the case of winding up by the court, a Committee of Inspection (“Committee”) shall be formed in order to cooperate with the liquidator. The Committee shall include not more than twelve members being creditors and contributories of the company or persons holding general or special powers of attorney from creditors or contributories. The Committee has the right to check the lists made by the liquidator at appropriate times. The liquidator may exercise his powers on any company affairs that are required to carry out in winding up the company subject to the provisions of the MCL.

When the affairs of a company have been completely wound up, the court shall make an order that the company be dissolved from the date of the order, and the company shall be dissolved accordingly. The order shall be reported within 15 days of the making thereof by the official liquidator to the registrar, who shall make in his books a minute of the dissolution of the company.

A company may be wound up voluntarily in three ways:

A voluntary winding up shall be deemed to commence at the time of the passing of the resolution for voluntarily winding up and the company shall cease to carry on its business except so far as may be required for the beneficial winding up thereof.  The company shall give notice of any special resolution for voluntary winding up within 10 days of the passing of the resolution by advertisement in the Gazette and also in a daily newspapers circulating generally in the Union of Myanmar. If there is any default in compliance with the said requirements, it shall be liable to a fine and every director or other officers of the company who knowingly and willfully authorizes or permits the default shall be liable to the same penalty.

A members’ voluntary winding up process is initiated when the company has stopped operating its business and a general meeting of members is held to approve a special resolution to voluntarily wind up the company. Before the members’ meeting is held, the directors of the company must declare by an affidavit that they have made a full inquiry into the affairs of the company and are of the opinion that the company will be able to pay its debts in full within 3 years after the commencement of the winding up. The directors’ declaration must be supported by an auditor’s report and be filed with the Registrar prior to the notice of general meeting being sent to members.

A liquidator must be appointed to wind up the affairs of the company and file the required application form with the Registrar in accordance with the MCL. Once a liquidator is appointed, the directors will no longer have any authority to run the company.

In addition, one of directors shall be appointed as a president and a person may be nominated as a liquidator. An inspection committee including not more than five people may be appointed by the creditors at the said meeting. The creditors cannot intervene the powers of the liquidator to accept company shares as consideration for the sale of company affairs except the leave of inspection committee or court.

In order to hold the final meeting, an announcement describing time, place and object to wind up the company shall be advertised in Gazette and a daily newspaper at least 28 days in advance. Within 7 days after the date of meeting, the liquidator shall send the Registrar a copy of account of winding up and return him the holding of the meeting and holding date. When the Registrar receives and registers them, the company shall be deemed to be wound up at the time of completion of three months from the commencement of registration.

Subject to the Supervision of the Court

When a company has by a special resolution resolved to wind up voluntarily, the court may make an order that the voluntary winding up shall continue, but subject to such supervision of the court, and with such liberty for creditors, contributories or others to apply to the court and generally on such terms and conditions as the court thinks just.

A petition for the continuance of a voluntary winding up subject to the supervision of the Court shall, for the purpose of giving jurisdiction to the Court over suits, be deemed to be a petition for winding up by the Court.