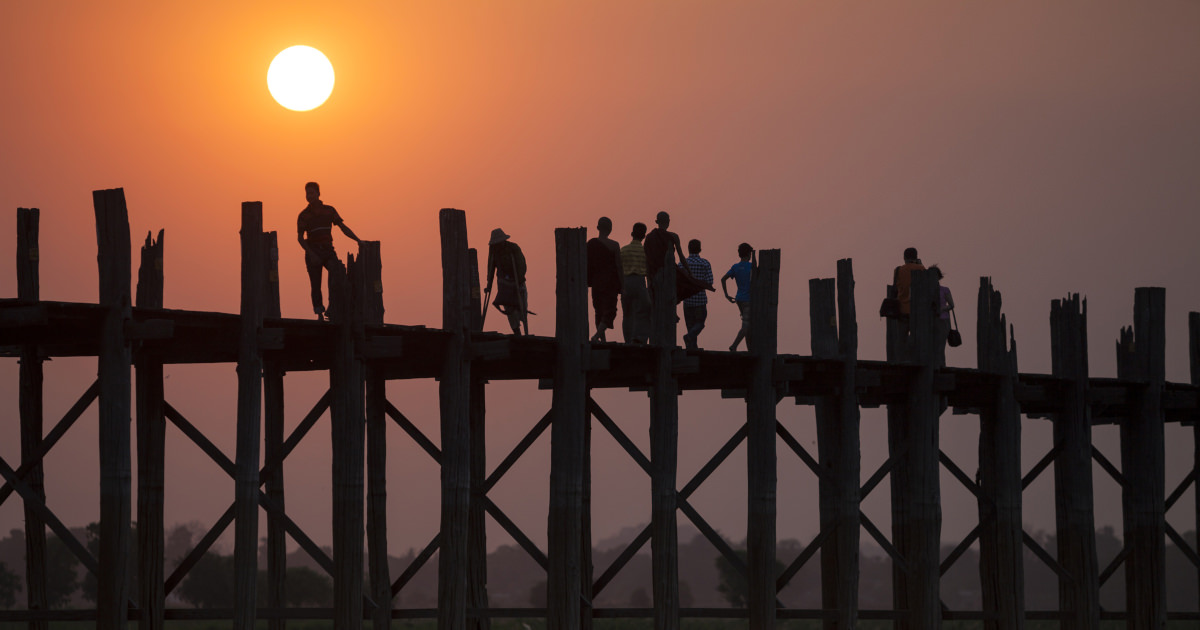 There are three types of meetings of shareholders under Myanmar Companies Law (“MCL”):

An AGM must be held 18 months from the date of incorporation and once every calendar year. At the AGM, the usual proceedings include election of directors of the company (by shareholders) and if a company is required to prepare an annual financial report, directors’ report and auditor’s report, they must also be presented to the shareholders at the AGM.

In the event of default of any of the requirements in holding the AGM as prescribed under the MCL, the company and every director or officer of the company that is knowingly and willfully a party to the default shall be liable to a fine.

A SGM is any other meeting of the members of a company (other than an AGM).

A SM is a meeting which must be held only by public companies and companies limited by guarantee with share capital to call within a period of not less than 28 days or not more than six months from the date of corporation.

In the event of any default in complying with the relevant provisions, every director of the company who is guilty of or who knowingly and willfully authorizes or permits the default shall be liable to a fine.

Holding general meetings are not required for a company with a single shareholder and it may pass a shareholder resolution by recording it in writing and signing it.

In the same way, a private company may pass a shareholder meeting without holding a general meeting if all members sign a copy of the resolution. The written resolution is considered to be passed (approved) when all members have signed the resolution.