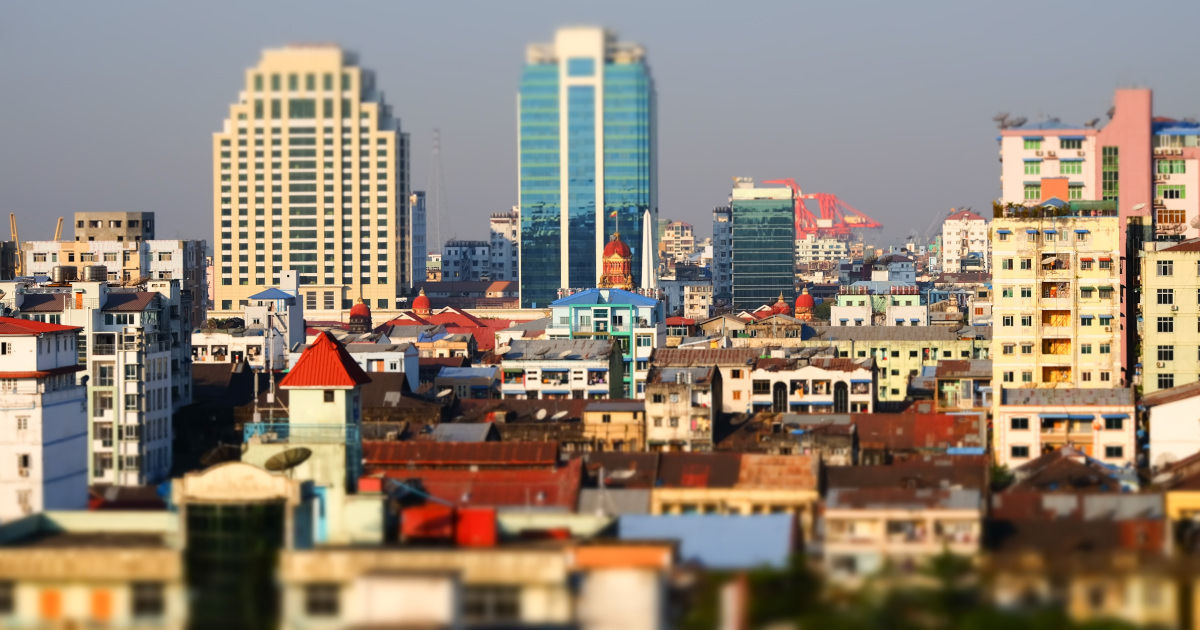 On 5 January 2017, the new Myanmar Companies Law (“MCL”) was approved by the Myanmar Government. The MCL was drafted by the DICA with the assistance of the Asian Development Bank. The MCL came into force in August 2018.

The MCL – which replaced the outdated Myanmar Companies Act (1914) (“MCA”) – was drafted with a view to encouraging foreign direct investment in Myanmar as well as foreign participation on the Yangon Stock Exchange (“YSX”). The introduction of the MCL is part of a broader legislative initiative to bring Myanmar’s company law in line with international standards.

Classification of a ‘foreign company”

Under the MCA, ‘foreign companies’ were prohibited or restricted from participation in numerous activities which a local ‘private company’ (i.e. non-foreign company) was generally free to carry out. Under the MCL, restrictions still apply, however the MCL widens the scope for foreign participation through its definition of a ‘foreign company’. The MCL defines a “foreign company” as a company incorporated in Myanmar “in which an overseas corporation or other foreign person [or a combination of both] owns or controls, directly or indirectly, an ownership interest of more than the prescribed ownership amount”. The “prescribed ownership amount” is 35%.

Incorporation, capacity and powers of a company

Under the MCL, a single constitutional document (constitution) replaces a company’s memorandum of association and articles of association. Under the MCA, companies were required to state their objectives in the company’s memorandum and articles of association. The MCL removes the requirement for an ‘objects clause’. The constitution gives a company “legal capacity to carry on any business or activity” (assuming participation in such activities is generally permitted by law and that the company is in receipt of all the requisite permits and licences to engage in such activities).

An MCL-incorporated company can file its constitution in either the Myanmar or English language. The memorandum of association and articles of association of an existing company shall take effect as the constitution of that company following the commencement of the MCL.

The MCL introduces internationally recognisable rules and standards in respect to the exercise of power by company directors in Myanmar. Directors have a general duty to act in good faith, in the company’s best interest and for a proper purpose. The MCL sets out more specific requirements with regard to a director’s use of position, use of information, and disclosure of interests, and make a director duty bound to act lawfully and in accordance with the company’s constitution.

To discharge their duty to act in the company’s best interest and for a proper purpose, directors should consider the likely long-term consequences of decisions. Directors are specifically to consider the effect their decisions will have on the company’s employees, its business relationships with customers and suppliers, the environment and the company’s reputation.

The MCL requires a company to have ‘at least one member’ and ‘at least one share in issue’ (excluding companies limited by guarantee).

The MCL introduces numerous new provisions safeguarding the rights of minority shareholders in Myanmar companies. Division 19 of the MCL – ‘Members’ rights and remedies’ – sets out detailed provisions in respect to the oppression of shareholders. Under Section 192,‘oppression’ is broadly defined to include acts contrary to the interests of the members as a whole or oppressive to, or unfairly prejudicial to, or unfairly discriminatory against, a member or members whether in that capacity or in any other capacity. The list of persons who can take an action for ‘oppression’ is set out in Section 194 and includes members, former members (if the application relates to the circumstances in which they ceased to be a member), or any person whom the Registrar (Directroate of Investment and Company Administration (DICA)) deems to be an appropriate person.

Section 196 of the MCL provides for the bringing of derivative actions by shareholders and directors on behalf of a company. Derivative actions can also be brought by former members, or person entitled to be registered as a member, of the company or of a related body corporate, former directors, or former officers of the company, and persons acting with leave granted by the Court under Section 197 of the MCL.

The DICA has the power investigate the company if it is of the opinion that the company or one of its directors or officers may have committed an offence and the application by the appellant shareholder was made in good faith and on reasonable grounds. Section 126 sets out provisions and procedures in respect to the variation of rights of holders of classes of shares. Pursuant to Section 126 (e), a shareholder who has had the rights attached to their shares varied can appeal against the varying of such rights, provided that they voted against the resolution tabled in respect to the variation. Companies can also provide for additional minority shareholder rights in their constitutions.

Section 62 of the MCL expressly permits companies to issue different classes of shares, including convertible and redeemable shares, preferential shares (providing for both preferred voting rights and rights to dividends) and non-voting shares. Shares can be denominated in different currencies.

Division 22 of the MCL sets out provisions with respect to mortgages, penalties and charges. Under the MCL, charges or mortgages on a company’s shares or property are void if not registered. The DICA will keep, with respect to each company, a register of all mortgages and charges created by the company after the commencement of the MCL. Companies will be issued with a certificate of the registration of any mortgage or charge registered. Pursuant to Section 239, every company is required to keep a copy of every instrument creating any mortgage or charge requiring registration under the MCL at its registered office. The copy of the instrument creating a mortgage or charge shall be kept at the company’s registered office and be available for inspection at all reasonable times by any creditor or member of the company. There is no fee for the inspection of these instruments by a creditor or member. The register of mortgages and charges maintained by DICA will also be open to the inspection by any other person on payment of such reasonable fee as the company may specify.

The MCL introduces simplified statutory requirements for small companies. A ‘small company’ is a company which is not a subsidiary of a public company, which has less than 30 employees and which together with subsidiaries has an annual revenue of less than Kyats 50 Million (or approximately US$33,000).

Small companies may be exempted from requirements such as the appointment of auditors, the filing of financial reports and the holding of Annual General Meetings. Pursuant to Section 257 (c), Sections 260 to 268 (inclusive) and 279 (b) do not automatically apply to a small company. The DICA will determine whether or not a ‘foreign company’ qualifies as a small company.

Foreign participation in Myanmar companies will allow foreign investors to purchase shares on the YSX, which in turn is expected to aid the development of the YSX as a trading platform by opening it up to more institutional investors. Division 20 of the MCL sets out provisions with respect to the filing of a prospectus by a public company and the contents of the prospectus. The MCL will, together with the Security and Exchange Law (2013), the Securities and Exchange Rules (2015), the relevant Government notifications and the YSX business Regulations, provide the framework for the listing of securities on the YSX.