Myanmar Economic Holding’s filing to wind up its brewery business 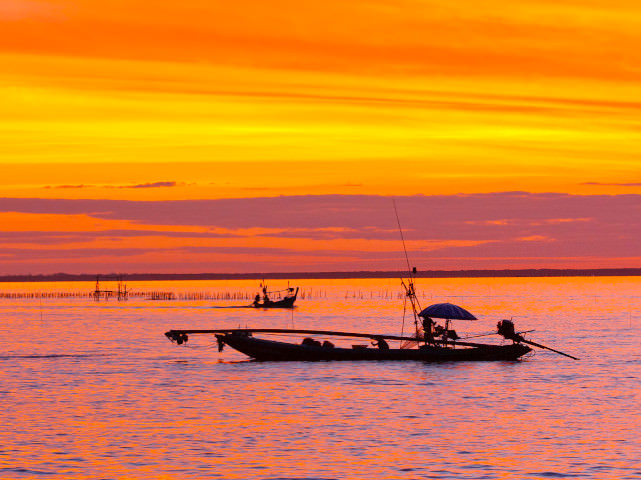 Myanmar Economic Holding’s filing to wind up its brewery business

It was announced in the Myanmar Alin Newspaper that the Myanmar Economic Holding has filed for the liquidation of Myanmar Brewery Co., Ltd., in which it owns 49 percent of shares and Japanese drinks giants Kirin Holdings owns 51 percent of the shares respectively.

According to the announcement, the company will be liquidated by the decision of the court in accordance with Section 298(f) of the Myanmar Companies Law. The court hearing was held at the Yangon Eastern District Court at 10 a.m. on 10th December, 2021.

A public boycott resulted in a 50 percent drop in profits as some shareholders of the company were concerned with the brewery’s links to the Myanmar military. In addition, Kirin Holdings booked an impairment loss of over 21.4 billion yen ($193 million) in the six months as of June due to its beer production businesses in Myanmar.

Directive to open corporate account with the company name

The Directorate of Investment and Company Administration (DICA) found that some companies or organisations are carrying out their financial transactions by the use of the bank accounts of their directors without the funds passing through their corporate accounts at the relevant banks.

On 22 November 2021, the DICA issued a directive which asks companies to open corporate accounts with their company or organisation name so that the rights and liabilities of the company are separated from the rights of its directors and shareholders. In the same way, the Myanmar Companies Law (MCL) provides that a company is a legal entity having full rights which are separated from its members.

Therefore, every company must open and use corporate account with its own name when carrying out financial transactions. Such directive applies to all companies and organisations incorporated under the MCL.

In exercise of the powers conferred under section 418(a) of the Insolvency Law, which came into effect on 25 March 2020, the DICA issued an announcement regarding company liquidations on 19 November 2021. The section 418(a) says that notwithstanding anything contained in any other laws, winding up of companies, incorporated Micro, Small and Medium Enterprises (MSMEs) and partnerships including unincorporated MSMEs must be carried out under the Insolvency Law as soon as the law came into effect.

As stated by the Directorate of Investment and Company Administration (DICA), a total of 1,300 companies were struck off the company registration list in the past four months (July-Oct) due to the failure of submitting annual return (AR) on the MyCO online registry system.

Under the Myanmar Companies Law (MCL), all companies registered under the MCL must mandatorily file the AR via the MyCO online registry system within two months of incorporation and at least once every year.

If the companies continued to file AR within 28 days after receiving notice by the DICA, the company’s status will be mentioned as suspended on the online registry system. However, companies may restore their status by paying AR late fees. If the company fails to restore its status within six months of suspension, the registrar will remove its name from the register list.

The Trade Department, under the Ministry of Commerce (MOC) issued the Newsletter No. 19/2021, which is the supplemental list of prioritised goods that are permitted to foreign companies and joint-venture companies for the purpose of wholesale and retail business.

This supplemental list includes raw foodstuffs, unprocessed animal foods, industrial equipment and industrial raw materials, spare parts of vehicles and machines and related equipment. The Newsletter No. 3/2018, the list of goods permitted for the wholesale and retail, is repealed by the Newsletter No. 19/2021. The MOC permitted foreign companies and joint-venture companies to perform the wholesale and retail business by issuing the Notification No. 25/2018 on 9 May 2018.

Increment of Myanmar currency value per USD after CBM instruction

The Central Bank of Myanmar (CBM) issued Directive No. 18/2021 on 9th November 2021 for the purpose of stabilising the currency in the market. The Directive says that all the banks holding authorised dealer licenses, all the banks holding money changer licenses, and the companies and organisations holding no money changer licenses must trade or exchange foreign currencies on the basis of the reference rate ± 0.5 % set by the CBM. If they fail to comply with the directive, action will be taken under the Foreign Exchange Management Law and its rules. As a result of complying with it, one US dollar exchange was priced at 1,780 MMK by decreasing about 170 MMK on 10 November compared to the exchange rate of the previous days.

This newsletter is for information purposes only

Its contents do not constitute legal advice and it should not be regarded as a substitute for detailed advice in individual cases. Transmission of this information is not intended to create and receipt does not constitute a lawyer-client relationship between Charltons and the user or browser. Charltons is not responsible for any third party content which can be accessed through the website.

If you do not wish to receive this newsletter please let us know by emailing us at enquiries.myanmar@charltonslaw.com