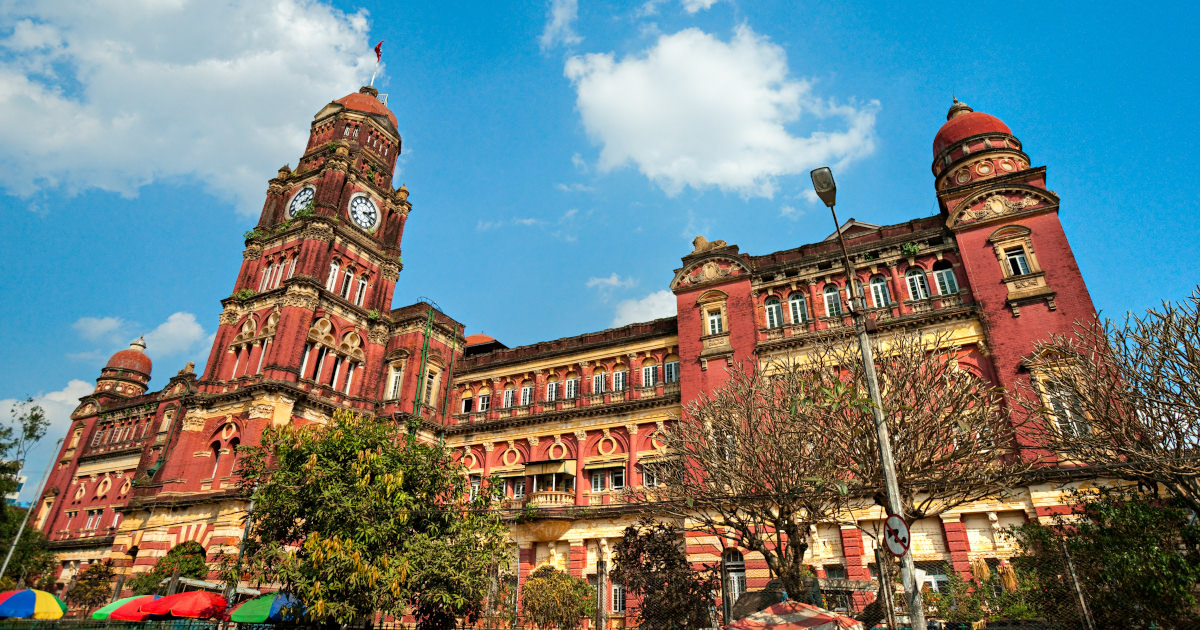 A company is resident if it is formed under the Myanmar Companies Law 2017 (MCL) or any other applicable laws of Myanmar and where the control, management and decision-making of the company are situated and exercised wholly in Myanmar. Companies registered under the MIL and SEZ are treated as resident companies.

Myanmar operates a one-tier corporate tax system, The taxable period of a company is the same as its financial year (income year), which is from 1 October to 30 September. Income earned during the financial year is assessed to tax in the assessment year, which is the year following the financial year. Income tax returns must be filed within three months from the end of the income year, i.e. by 30 December after the end of the income year. Tax returns for capital gains must be filed within one month from the date of disposal of the capital assets. The date of disposal refers to the date of execution of the deed of disposal or the date of delivery of the capital assets, whichever is earlier.

Any individual who has received MMK 4.8 million of salary are exempted subject to tax in a year. Besides, the basis allowance of salary deduction is granted to 20% for resident individuals, but must not exceed over MMK 10 million in a year.

In Myanmar, capital gains are treated as income and fall within the scope of the Income Tax Law. Capital gains are taxed at a rate of 10% (where the value of capital assets disposed exceed MMK 10 million) for resident national or foreigner, or non-resident foreigner. The capital assets include land, building, vehicle, shar e, bond, securities or other similar documents.

Tax on disposals made by a non-resident foreigner, is to be paid in the same currency as the disposal or transfer transaction.

A Commercial Tax is imposed on a wide range of goods, imported into or produced in Myanmar, trading sales, and services unless the list of goods and services are listed as exempt. The rates of Commercial Tax are set out in the schedules to the Union Taxation Law 2020.

Monthly payment on Commercial Tax is due by ten days of the following month. In addition, CT returns must be submitted once every three months and are due within one month from the end of relevant three months. An annual return is also submitted within three months after the end of a fiscal year.

The Specific Goods Tax is imposed on the listed specific goods of cigarettes, alcohols and beers, wines, cars, woods, industrial oils and natural gas that are manufactured in Myanmar, imported or exported. The export of such describing goods except for wood logs and wood cuttings are exempt subject to SGT. The rate of SGT generally ranges from 5% to 120%. All companies that manufacture, import and export the specific goods in Myanmar must register in the relevant Township Revenue Departments for the purpose of SGT. SGT is taxed either before taking the goods in import or within 10 days from the end of the month in which the goods are sold or exported. SGT returns must be submitted within 10 days following the end of relevant three months.

Stamp Duty in Myanmar is governed by the Myanmar Stamp Act 1899 (as amended from time to time) which prescribes stamp duties for various kinds of instruments requiring to be stamped such as agreements, MOA, lease agreements and other kinds of contracts. It also provides that if the instruments chargeable with stamp duty have been executed abroad, it may be stamped within three months from the receiving date in Myanmar. If the instrument chargeable with stamp duty is not properly stamped, it is inadmissible as a strong evidence according to law. In general, some common instruments needed to be stamped are as follows –

The Income Tax Law provides that if the Government enters into an agreement with any foreign state or international organisation relating to income tax, and if the agreement is notified, the terms of the said agreement will be followed notwithstanding anything to the contrary contained in any other provisions of the Income Tax Law. Tax treaties have been concluded with India, Malaysia, Singapore, Korea (Rep.), Thailand, United Kingdom, Vietnam and Laos. It has also entered into DTAs with Indonesia and Bangladesh, but those DTAs are awaiting to be ratified.

Tax relief cannot automatically be obtained; however, taxpayers need to claim tax treaty relief to the Internal Revenue Department through the relevant revenue offices by submitting the Certificate of Residency, contracts and the other necessary documents.