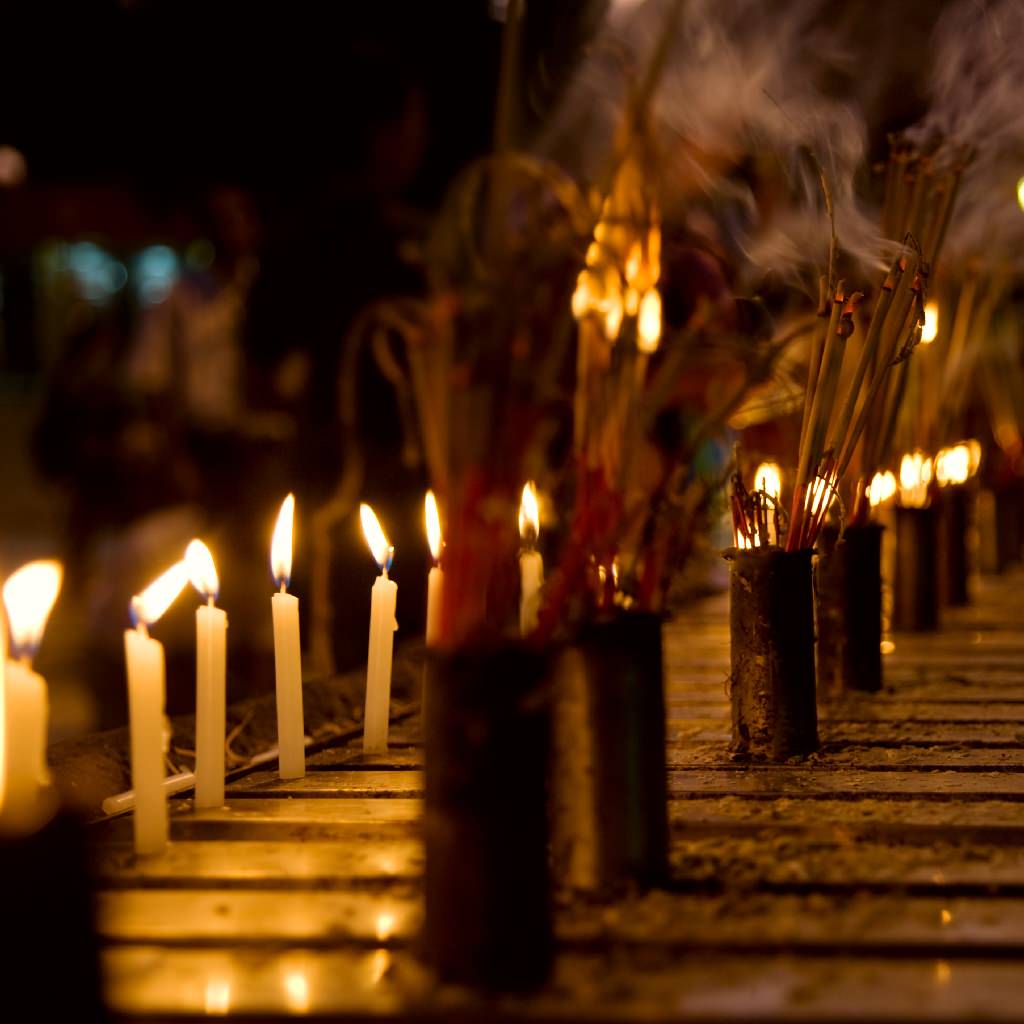 Personal income tax rates and income bands have been amended. The top rate of income tax has been increased from 20% to 25%. Income tax bands have also been amended.  In Chapter  7 “Income” is defined to include salaries, professional fees, property, business and other sources. Under the 1974 Tax Law different categories of income were taxed at different rates of between 2% – 30%.

Pursuant to Paragraph  22 of the 2018 Tax Law the Myanmar income of non-resident foreigners will be taxed at a rate of  10%. Income tax is calculable prior to the deduction of reliefs provided under Chapter  7 and payable in foreign currency if the taxable income is earned in foreign currency.

Pursuant to Paragraph  25 of the 2018 Tax Law income that escaped assessment will be taxed at the following rates unless its source can be determined:

Under the 1974 Tax Law income from “undisclosed sources” was taxed at a flat rate of 30%. Pursuant to Chapter 4 Paragraph 4 of the 1974 Myanmar Tax Law persons purchasing immoveable property in Myanmar are required to prove the source of the funds to be used in the purchase.

Myanmar’s corporate tax rate remains unchanged at 25%.  Pursuant to Paragraph  29 of the 2018 Tax Law,  small or mid-sized businesses based on industry and craft with an income not exceeding kyats 10,000,000  (approximately US$10,000) during the first three years, including the year of commencement of the business, are exempt from income tax. Corporation tax is calculable prior to the deductions of reliefs provided under Chapter  7 of the 2018 Tax Law.

Pursuant to Paragraphs  31 (a) (b) of the 2018 Tax Law certain other forms of income, such as financial awards granted in relation to the provision of information on the trade in drugs and illicit goods; endowments conferred by the State, and charitable incomes are also exempt from tax.

According to section (6) of the Commercial Tax Law identifies non-essential goods the import or sale of which in Myanmar attracts a higher rate of Commercial Tax than the 5% applicable to most goods.

A number of domestically produced products, (primarily agricultural products) are exempt from commercial tax.  The same products attract a commercial tax of 5% when imported into Myanmar.

Pursuant to Chapter 5 Paragraph 11 of the 2018 Tax Law certain exports are subject to commercial tax.  The taxable goods and relevant rates are as follows:

Capital gains on the sale, exchange or otherwise transfer of fixed assets and company shares of companies participating in Myanmar’s oil and natural gas sector is be subject to the following capital gains tax rates:

While the tax rates and bands remain unchanged the sale, exchange or transfer of asset(s) whose total value is  not more than kyats 10,000,000 is exempt from tax even in circumstances where a capital gain has arisen.  Pursuant to Paragraph 28 of the 2018 Tax Law tax on capital gains earned by participants in the oil and gas sector should be paid in Kyats even if the gain was realised in a foreign currency.

The Law Amending the Myanmar Stamp Act  2017 revises certain provisions set out in the Stamp Act. The most significant change is the amendment to Section 20 of the Stamp Act which relates to the taxation of foreign currency denominated documents. Previously, different tax rates were imposed depending on whether the contract was in Myanmar Kyats or a foreign currency. Pursuant to the amending legislation the tax rates stipulated in Schedule 1 to the Stamp Act apply to all contracts, irrespective of their currency.

Charltons does not advise on Myanmar law.  Charltons works in cooperation with Myanmar lawyers to provide legal services in Myanmar.

Schedule 6 to the Commercial Tax law