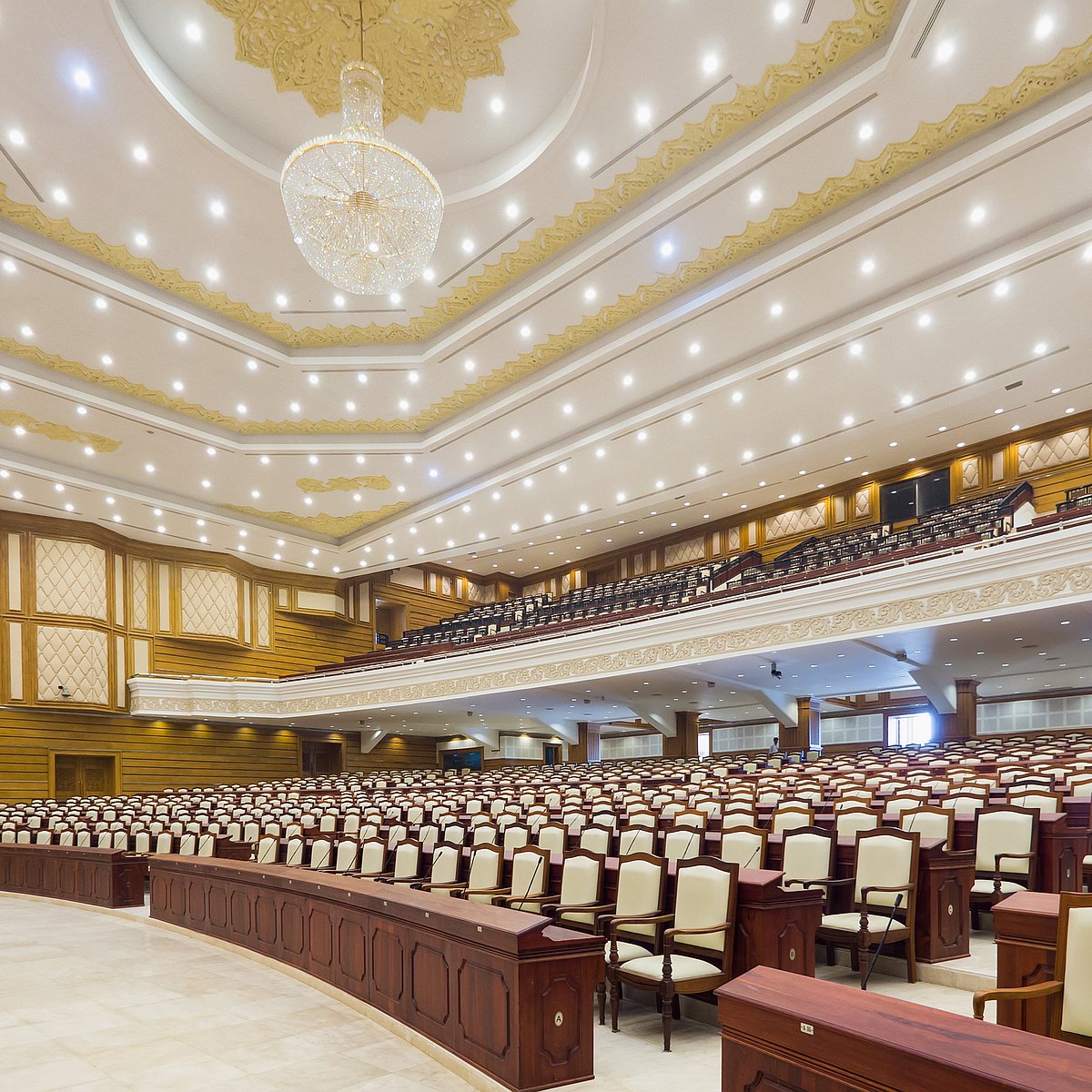 Initially approved at the beginning of 2019 and developed in partnership with the Asian Development Bank (ADB), the new Insolvency Law notably focuses on micro and small to medium enterprises (MSMEs) and adopts the United Nations Commission on International Trade Law (UNCITRAL) Model Law on Cross Border Insolvency.

Development of Insolvency Law in Myanmar

Looking to the Future of Insolvency Law in Myanmar