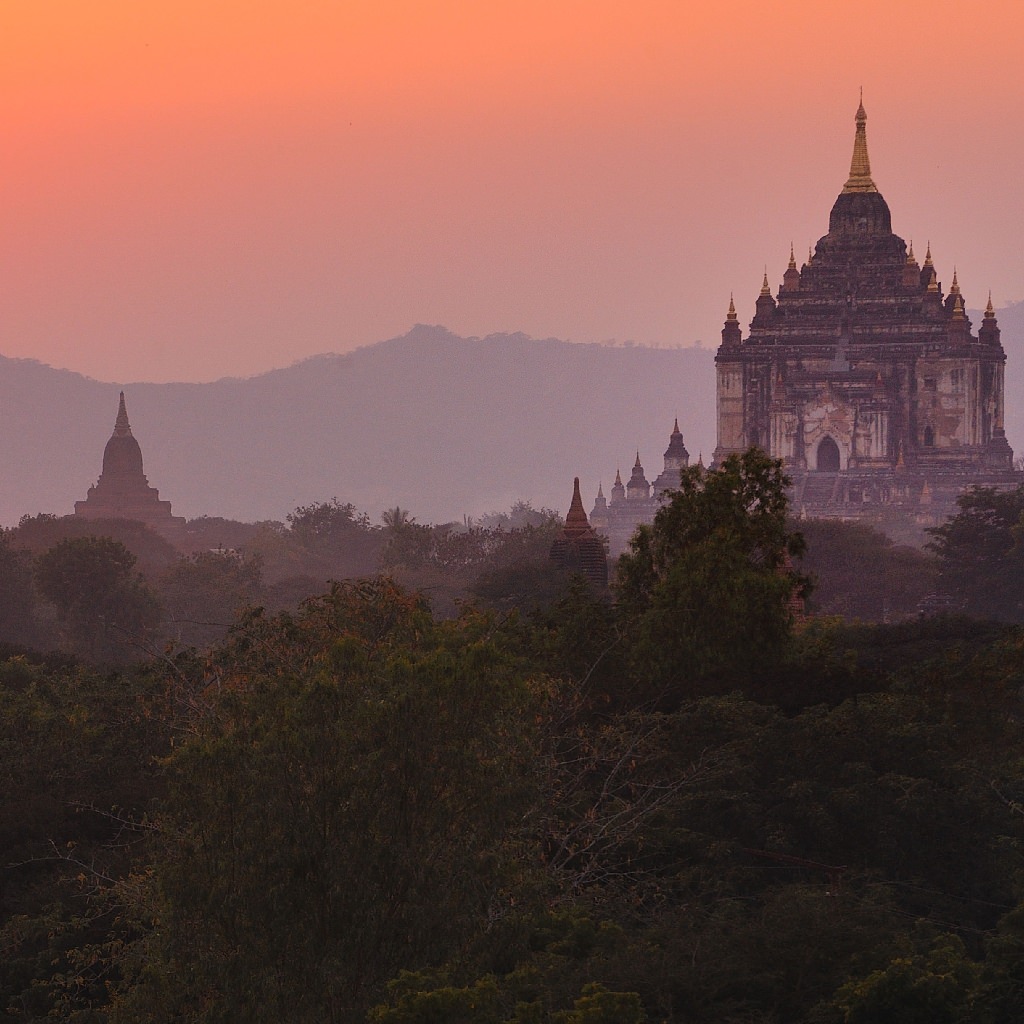 On 23 April 2012 the Council of the European Union (Council) issued its conclusions on Burma/Myanmar from its 3159th Foreign Affairs Council Meeting which took place in Luxembourg.[^1] The Council stated in a press release that:-

“The European Union has followed with respect and appreciation the historic changes in Myanmar/Burma over the past year and encourages the wide-ranging reforms to continue under President U Thein Sein, the Government and the Parliament, in a developing partnership with political and civil society actors, including Daw Aung San Suu Kyi. These reforms will need time to implement and to bear fruit. The foundation for development is legitimate government, the rule of law and national reconciliation. The EU praises the peaceful nature of the process and the readiness of the parties to work towards the same goals, with a shared vision for political, social and economic reforms.”

It went on to announce that:-

“As a means to welcome and encourage the reform process, the Council will suspend restrictive measures imposed on the Government, with the exception of the arms embargo, which it will retain.”

The Council stated that the decision to lift the EU’s economic sanctions on Myanmar was influenced by the following:-

The EU’s economic sanctions, in place since 1990, were suspended last April for one year after Myanmar’s military rulers handed over power to a civilian government and launched democratic reforms.  Since the suspension of the EU’s economic sanctions the Myanmar government has implemented additional measures to protect press freedoms and has released more political prisoners. The measures had targeted more than 800 companies and nearly 500 people1 , and included the suspension of some development aid and an arms embargo (which remains in place).

The EU’s decision to lift economic sanctions will allow European Union companies to invest in Myanmar, which has significant natural resources, a population greater than that of Korea or Malaysia and which borders economic giants China and India. It remains to be seen whether the United States, which also suspended economic sanctions in May last year and allowed U.S. companies to invest through a general license, will further ease sanctions or lift them entirely.

The EU stated it still expected the unconditional release of remaining political prisoners and the removal of all restrictions placed on those already released.  Notably, on the day the EU announced the suspension of economic sanctions, the Myanmar government granted amnesties to 93 prisoners, 59 of whom had classified as political prisoners.2

The EU’s decision to lift economic sanctions was broadly welcomed by local politicians and business leaders including Daw Aung San Suu Kyi, who for years supported the sanctions against the country’s military rulers.  She stated that “[i]t is time we let these sanctions go,” saying “I don’t want to rely on external factors forever to bring about national reconciliation which is the key to progress in our country.”3 The EU’s decision to suspend economic sanctions has been criticised by a number of non-governmental organisations4, who cite on-going concerns in relation to human rights abuses and a failure by the Myanmar government to fully implement democratic reforms as reasons to warrant the continuance of sanctions.  EU leaders have previously indicated that if the progress of reforms is reversed in the future there is a possibility that either broad-based or targeted sanctions could be re-imposed.   [^1]: Council of the European Union “Council conclusions on Burma/Myanmar”; 3159th Foreign Affairs Council meeting Luxembourg, 23 April 2012.