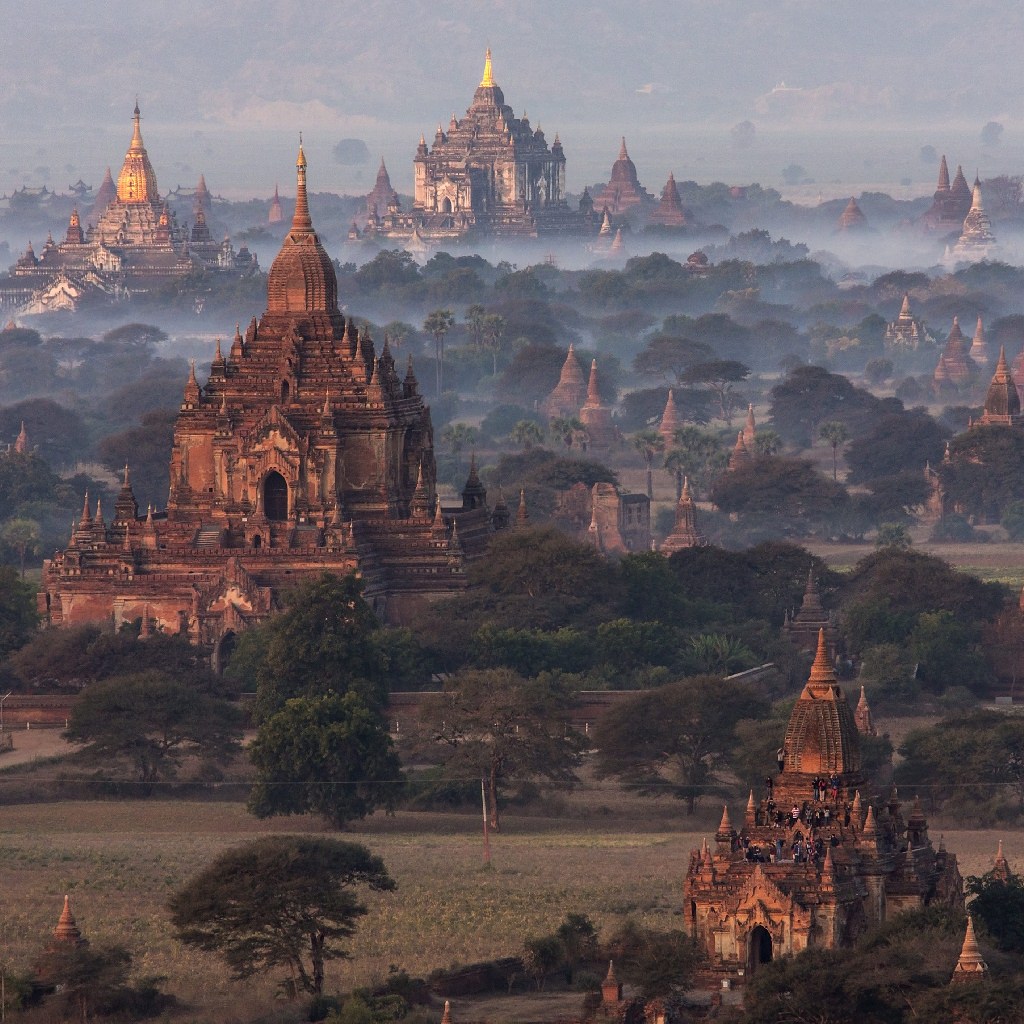 A delegation from The Hong Kong Trade Development Council (HKTDC) has met with businesses, investors and government departments in Myanmar. On 21 February officials from the HKTDC met officials from the Directorate of Investment and Company Administration to discuss Hong Kong-Myanmar trade, as well as potential opportunities for the Myanmar economy arising out of China’s ‘One Belt One Road’ initiative (“OBOR”). According to the head of the HKTDC delegation, Mr. Peter Wong, One Belt One Road represents a significant opportunity for Myanmar. In 2013, China’s president, Xi Jinping, proposed an economic and trade programme, creating a network of roads, ports, railways, pipelines and utility grids linking China and Central Asia, West Asia, and parts of South Asia. According to consultancy company McKinsey and Co, One Belt One Road aims to create the world’s largest platform for economic cooperation, including policy coordination, trade and financing collaboration, and social and cultural cooperation. One Belt One Road is expected to lead to an increase in the level of investment in infrastructure projects in developing economies. As part of One Belt One Road it is proposed that a China-Myanmar-Bangladesh-India economic corridor to be developed. Myanmar is expected to act as a bridge for commercial activities between China and India which is likely to present increased opportunities for Hong Kong investors and companies in the Myanmar market. From 2011 to date, Hong Kong accounted for 3.9% of foreign direct investment in Myanmar, ranking fourth after Singapore, China and the United Kingdom. According to Mr. Wong the focus of Hong Kong investors in Myanmar has been “diversified from manufacturing to a much wider spectrum of interests”. He added that Hong Kong has a role to play as an arbitration centre for companies investing and operating in Myanmar. (Source: http://www.mmtimes.com/index.php/business/25081-belt-and-road-sparks-investor-interest-hktdc.html, 24 February 2017)

Dual New York and Frankfurt-listed technology and financial services company Diebold Nixdorf Inc. (Diebold Nixdorf) has established a Myanmar subsidiary through which it intends to provide technology and financial services to local retailers and banks. Diebold Nixdorf already provides ATM and software support to local banks including the Central Bank of Myanmar, United Amara Bank Limited, Yoma Bank Limited, and Tun Commercial Bank Limited among others, who together account for approximately 70% of Myanmar’s commercial banking sector. Diebold Nixdorf has further entered into a partnership with CB Bank Limited to expand its ATM network throughout Myanmar. (Source: http://www.mmtimes.com/index.php/business/24912-diebold-nixdorf-targets-retail-market.html, 10 February 2017)

Singapore-listed XMH Holdings Limited (XMH), a diesel engine, propulsion and power generating solution provider in the marine and industrial sectors has announced that it intends to enter into a joint venture agreement with Myanmar Marco Polo Co Ltd (MMP) pursuant to which XMH and MMP will establish a Myanmar joint venture company (JV Co.) to manufacture, assemble and sell generators and related products in Myanmar, as well as provide after-sales and maintenance services. XMH will manage JV Co.’s operations and provide the know-how and expertise, while MMP will be responsible for identifying business opportunities in Myanmar. XMH will hold 70% of the JV Co. through its wholly owned subsidiary, XMH Engineering Pte Ltd. The joint venture will enable the XMH group to expand its existing core business by leveraging MMP’s existing business network in Myanmar. XMH and MMP have entered into a non-binding memorandum of understanding in respect to the negotiation of the proposed transactions. The capital to be invested in JV Co. remains to be determined. (Source: https://consult-myanmar.com/2017/02/13/xmh-hopes-to-enter-myanmar-through-jv-with-local-partner/, 13 February 2017)

The Asian Development Bank (ADB) has issued its first guarantee through its Trade Finance Programme (TFP) to a foreign bank in respect to Myanmar trading activities. The guarantee has been issued in favour of the Italian bank Banca Popolare di Sondrio and covers the payment obligations of Myanmar’s United Amara Bank (UAB) who is providing credit facilities on behalf of a Myanmar customer. This guarantee will facilitate the importation of fertilizers from Italy by UAB’s Myanmar customer, who imports fertilizer and other agricultural product into Myanmar for resale to local farmers. The exporter is an Italian multinational specializing in fertilizer and agricultural products. According to the Asian Development Bank, the guarantee will facilitate trade which will ultimately result in increased profits for Myanmar farmers and traders. Through its TFP the Asian Development Bank supports markets in developing countries in Asia that are not well served by international financial institutions. (Source: http://www.irrawaddy.com/business/business-roundup-february-18.html, 18 February 2017)

The Central Bank of Myanmar (CBM) is considering permitting foreign banks to provide trading account facilities to Myanmar trading companies if local banks are unable to meet the financing requirements of local importers and exporters. To date thirteen international banks have been issued licences by the CBM to open branches in Myanmar. However the CBM only allows foreign bank branches to open trading accounts as part of joint ventures with local banks only. Under the new proposals foreign banks will be free to provide trading account facilities independently. Local businesses have been lobbying the Ministry of Planning and Finance, Central Bank and Ministry of Commerce, to allow foreign banks to provide trading account facilities as domestic banks have been unable to meet local demand. At present, only nine of Myanmar’s twenty-four licenced local banks offer trade financing facilities or support traders with pre and post-shipment financing. Pre-shipment financing refers to a loan advanced to an exporter for financing its processing or manufacturing operations. Post-shipment financing refers to any loan advanced, or any other credit provided by a bank to an exporter after the exporter’s goods have been loaded on to a ship but before they arrive at an agreed destination. Local farmers and exporters rely on post shipment trade finance instruments to ensure they are pre-paid before shipped goods reach the destination. (Source: http://www.mmtimes.com/index.php/business/25017-central-bank-may-liberalise-trade-financing-for-foreign-banks.html, 20 February 2017)