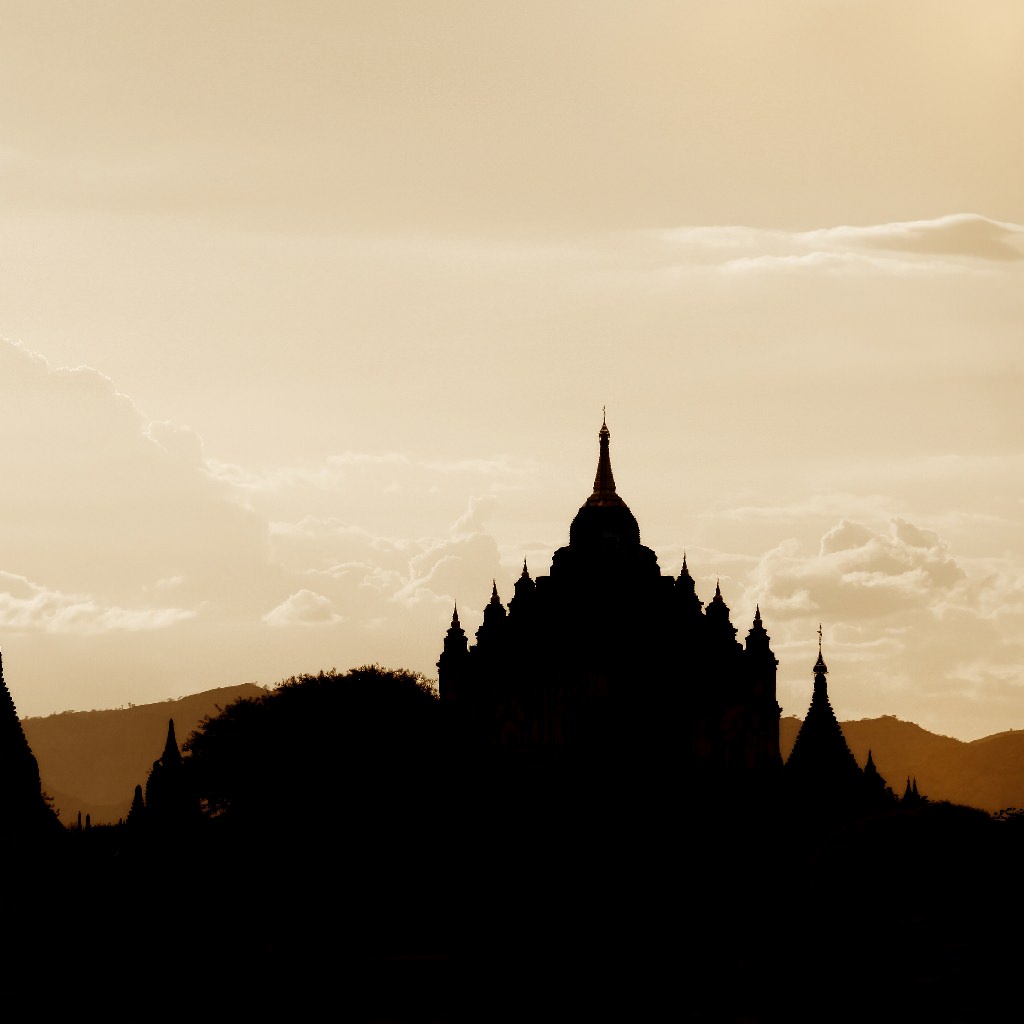 The state-owned Myanma Petrochemical Enterprise (MPE) has announced details of its plans to construct a new oil refinery in the Magwe Region on a Public Private Partnership basis.  The new refinery will be constructed near an existing state-run facility and will have a capacity of 2 million tonnes per year. It will be supplied with crude from the South East Asia pipe line, which extends onshore Myanmar from the Rakhine coast to Yunnan province in China. The Ministry of Electricity and Energy (MOEE) has granted approval for the new refinery to purchase crude from the pipeline operator the South East Asia Crude Oil Pipeline Company Limited.  Although Myanmar is a significant producer of oil and gas, the country lacks the essential refining infrastructure necessary to convert crude and untreated natural gas into fuels suitable for domestic consumption. As a result, Myanmar exports most of the natural gas it produces to Thailand and China. According to the Ministry of Commerce Myanmar’s natural gas exports totaled approximately US$3.1 billion in the year ending 31 March 2018, which was equivalent to approximately half of Myanmar’s total export revenues. Over the same period, Myanmar imported petroleum with a value in excess of US$3 billion. According to the Myanmar Petroleum Trade Association, Myanmar imports 600,000 tonnes of oil per month from Singapore alone. At present, Myanmar has two state-owned oil refineries – located in Thanlyin, near Yangon and Chauk in Magwe – and which were built in the 1950’s and 1960’s respectively.  The Thanlyin refinery is currently non-operational while the Chauk refinery is unable to produce refined fuels of a consistent quality.  The MOEE has begun conducting the necessary environmental and social impact assessments for the construction of the refinery. Following the completion of these assessments the MPE will hold a tender process inviting international companies to submit expressions of interest to construct the facility. Construction is expected to take between 3 and 5 years. (Source: https://www.mmtimes.com/news/government-reveals-plans-build-first-modern-oil-refinery-myanmar.html; 11 APR 2018)

Yoma Bank Limited (Yoma) and local microfinance institution Maha Agriculture Public Co Limited (Maha) have announced the completion of a Kyats 3.5 billion (or approximately US$2.6 million) funding agreement to support Maha’s lending activities in Myanmar.  The agreement will enable Maha extend its services to an additional 6,000 farming families helping them buy fertilisers, seeds and other agricultural inputs. It will also lend to smaller microfinance enterprises in support of their lending activities. Maha currently services 10,000 farming families across Myanmar and has an aggregate loan book value of Kyat 7 billion (or approximately US$5.2 million).  According to Maha CEO Mr. Matteo Marinelli, Maha “aims to provide smaller unsecured loans to farmers, vendors and micro enterprises.”  The financing agreement will incorporate the lending standards of Yoma’s Agribusiness Finance Program (AFP) which facilitates investment in Myanmar’s agricultural sector via its Livelihoods and Food Security Trust Fund.  The AFP relaxes fixed collateral requirements and focuses on cash flow-based lending. (Source: https://www.mmtimes.com/news/yoma-bank-maha-agriculture-support-lending-microfinance.html; 11 APR 2018)

The Ministry of Electricity and Energy (MOEE) will review and revise certain of the standard terms and conditions of its onshore oil and gas contracts (PSC’s) prior to inviting bids as part of its next onshore tender round.  The Government will invite international oil and gas companies to provide recommendations and feedback on the revised PSC’s.  International investors have expressed dissatisfaction with certain of the existing terms and conditions in particular to the requirement to pay expressive compensation for the use of farm land to conduct exploratory drilling.  It is expected contracts the terms and conditions will be amended to bring Myanmar PSC’s in-line with international standards which reflect the capital-intensive nature and high risks involved in oil and gas exploration. The MOEE will consult with the Ministry of Planning and Finance in relation to the possibility of offering international investors additional tax incentives.  (Source: https://www.mmtimes.com/news/next-round-oil-and-gas-tenders-be-held-after-review.html ; 9 April 2018)

Myanmar’s Oway Group raises US$14.7m from the IFC, Daiwa and others

Myanmar’s Oway Group (Oway) has raised US$14.7 million from a number of international investors including Daiwa PI Partners Co Limited (Daiwa) and the International Finance Corporation. Daiwa PI Partners, a subsidiary of Japan’s Daiwa Securities Group, contributed US$5 million in exchange for a stake in Oway Pte Limited. The investment marks Daiwa PI’s second private equity investment in Myanmar. Other investors include the Belt and Road Investment Group, the NSI Ventures Group and the Cambodia-Laos-Myanmar Development Fund II LP, a fund managed by Emerging Markets Investment Advisers Group Holding. Daiwa stated it expects demand for both online travel and ride-hailing services in Myanmar to soar on the back of growing middle-class affluence and changing lifestyles and aspirations. Oway is preparing to launch its mobile booking app which will initially focus on flight reservations and later expand into hotels and other services.  Oway also proposes to launch a digital payments service ‘Oway Pay’ in the next few months. Myanmar’s smartphone penetration rate has risen rapidly following the liberalisation of the telecom sector was opened up to foreign players in 2014. This has spurred demand for consumer internet services such as ride-hailing in the country. (Source: https://www.dealstreetasia.com/stories/oway-daiwa-ifc-95962/; 11 April 2018)

Myanmar engineering company Great Hor Kham Public Company Limited (Great Hor Kham) has announced it is in the process of finalising a power purchasing agreement with the Myanmar Government and intends to apply to list on the Yangon Stock Exchange (YSX) before the end of 2018 to raise a proportion of the funds required to develop a 20MW hydropower project in Muse, Shan State.  Great Hor Kham has previously entered into a BOT Agreement (build, operate and transfer) with the Myanmar Government and received Myanmar Investment Commission approval.  It is anticipated the project will cost between US$35 – 40 million. The company hopes to raise Kyats 20 billion (or approximately US$15 million) from its YSX listing and secure loan finance of approximately US$13 million. (Source: https://www.dealstreetasia.com/stories/myanmar-digest-great-hor-kham-to-finalize-ppa-this-april-eyes-ipo-this-year-yangon-industrial-gas-thilawa-preps-for-14-354m-industrial-gas-plant-95872/; 10 April 2018)

Ministry of Electricity and Energy