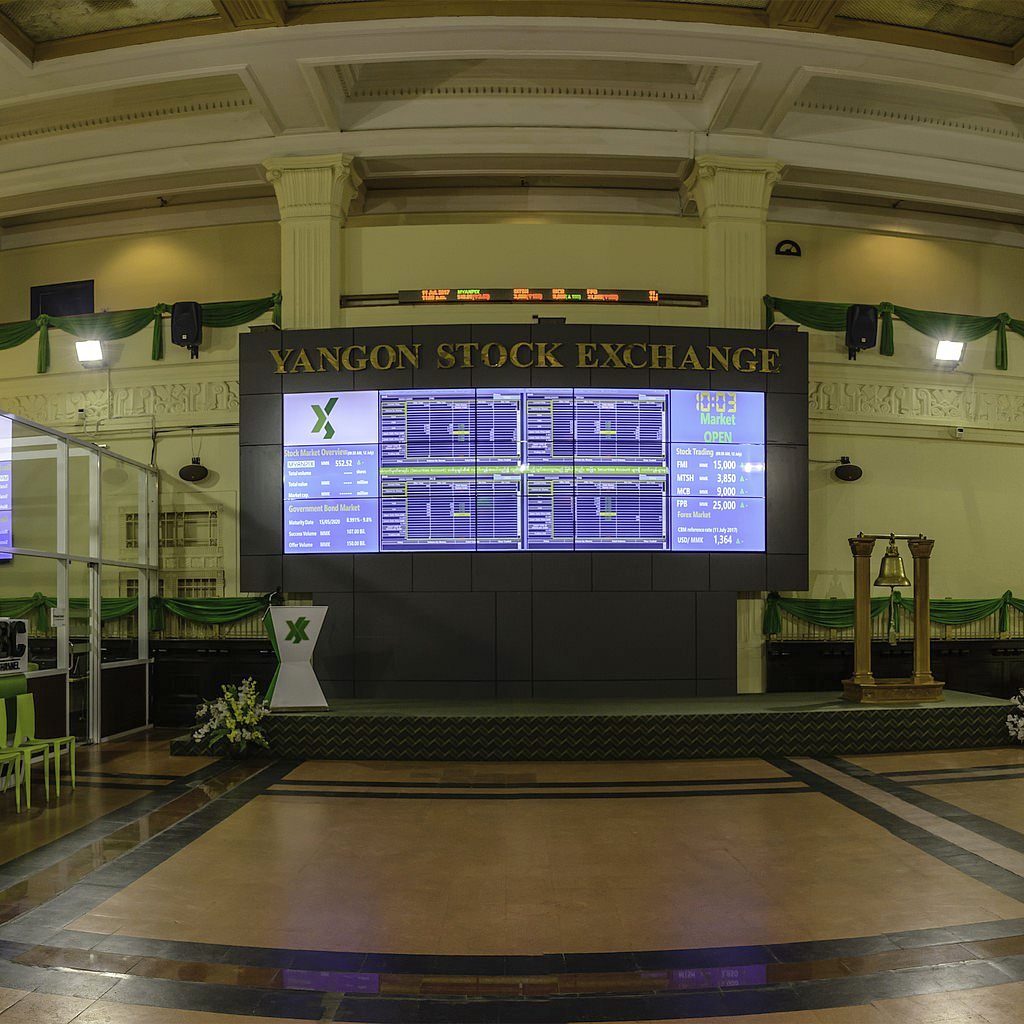 In July 2019, the Securities and Exchange Commission of Myanmar (SECM) announced that foreigners would be permitted to trade on the Yangon Stock Exchange (YSX) and a framework and schedule for implementing it were then published in September 2019.

On 6 March 2020, the SECM released an instruction that trading by resident and non-resident foreigners would commence on 20 March 2020 and allowed securities companies to receive applications from foreigners for account openings under the foreign exchange management regulations.

The development and performance of the YSX, including recent foreigner participation is outlined below.

Development of Foreigner Participation on the YSX

The Framework and Schedule for Trading by Foreign Investors

Impact and Rationale for Permitting Foreigner Participation on the YSX