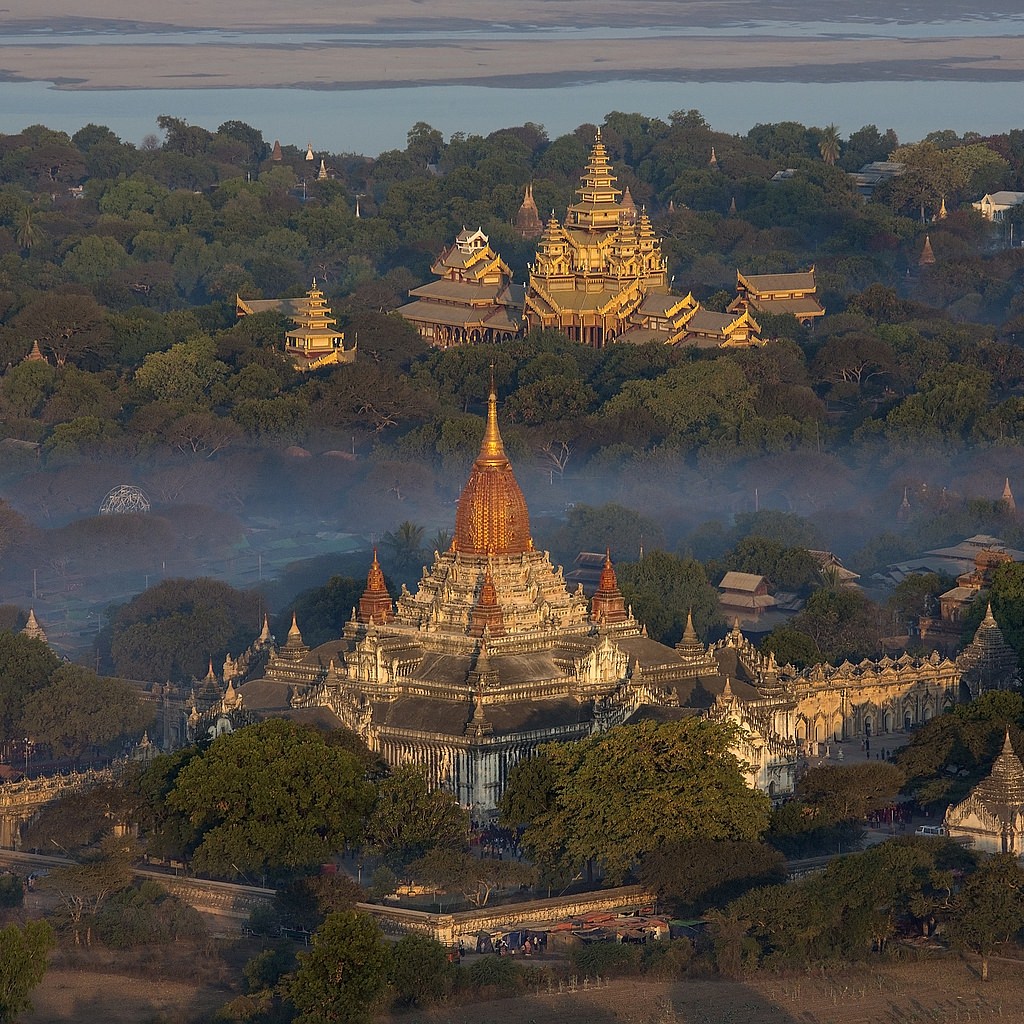 On 23 July 2018. Myanmar’s Ministry of Planning and  Finance issued Notification No. 66/ 2018 in accordance with Section 462 (1) (a) of the Myanmar Companies Law 2017 (“MCL”). Notification No. 66/ 2018 (“Myanmar Companies Regulations” or “Regulations”) establishes an online companies’ registry (“Myanmar Companies Online” or “MyCo“) and sets out provisions in respect to the operation  of the MCL, which comes into effect on 1 August 2018 and replaces the Myanmar Companies Act (1914) (“MCA”). As  part of the legislative and administrative transition from the MCA to the MCL, all companies incorporated in Myanmar,   are required to “re-register” with the Directorate of Investment and Company Administration (“DICA”). Among other benefits, the MCL provides for expanded corporate powers, improved shareholder protections, and more sophisticated capital structures. The introduction and implementation of the MCL is the most significant legislative development in Myanmar since reform began in 2011.

The Myanmar Companies Regulations provide for the establishment of an online companies’ registry ‘Myanmar Companies Online’. To date, Myanmar has had no electronic filing system, all company filings were completed by hand and limited company information was publically available. The ‘Company Search’ facility on the DICA’s website provided very basic company information only. It was not possible to obtain up to date information on the identity of a Myanmar company’s shareholders and/or details of its capital structure.

From now on, companies will be able to make electronic filings via the Myanmar Companies Online system and pay filing fees online. A company is required to keep copies of any documents filed electronically at its registered address.  The  Registry  has the power to issue certified documents or an extract of a document, if required. Companies are required to provide the Registry with an email address for the service of notices and other communications. The Regulations also provide for non- electronic filings once operational ‘MyCo’ filings will be avilable to the public.

Re-registration under the Myanmar Companies Law

All companies incorporated in Myanmar are required to re-register with the DICA via ‘MyCo‘ within a six month Re- registration Period (i.e. prior to the 31 January 2019, assuming the MCL become effective on 1 August 2018  as scheduled).  A company may be refused re-registration if it fails to comply with the Registry’s instructions in respect to the completion and filing of re-registration forms, requests for additional documentation or failure to pay the Registry’s fees. Companies failing to re-register within the Re-registration Period, will be struck from the register and dissolved following the publication of a ‘strike-off’ notice  in  the  Myanmar  Gazette,  published  by Myanmar’s Ministry of Information. The Registry has the power to ‘restore’ a struck-off company, if the company can provide sufficient reason for its failure to re-register. A struck- off company cannot carry on its business until restored.

An application to re-register an existing company must be made to the Registrar in the prescribed form and must state:

On receiving a completed application form, DICA will: –

A new certificate of registration can be taken as conclusive evidence that a company has complied with all the requirements in respect of registration. No permit to trade will be issued under the MCL.

Legal status and conversion of shares

Chapter 3, Paragraph 6 of the Myanmar Companies Regulations confirms the legal status of companies will not be affected by the re-registration process. Re-registration does not:

On re-registration, all shares issued by the company prior to re- registration are deemed to be converted into shares of no par value. Conversion does not affect the rights and obligations attached to the shares, and in particular does not affect:

The liability of a shareholder for calls in respect of amounts unpaid on shares issued before the commencement of the MCL (whether in respect to the nominal value of the shares or a premium) is not affected by the share ceasing to have a nominal value. Pursuant to Paragraph 9 (d), on the commencement date of the MCL, the balance in the company’s share premium account and capital redemption reserve shall become part of the company’s share capital.

Notwithstanding sub-paragraph (d), a company may, on or after the  commencement  of  the  MCL,  apply  any  amount  in its share premium account immediately before the MCL’s commencement:-

Pursuant to Chapter 3, Paragraph 8 (a) of the Myanmar Companies Regulations, a company required to file an annual return under Section 97 or section 53(a) (I)[1] of the MCL during the re-registration period, is exempt from having to making a filing.

A company incorporated under the MCA was required to have a minimum of 2 directors. The MCA did not require directors to be Myanmar residents. A company registered under the MCL can have a sole director. However, pursuant to Section 469   of the MCL, at least one director must be ordinarily resident (“Resident Director”) in Myanmar (i.e. present in Myanmar for a minimum of 183 days in a relevant 12 month period).  The resident director does not need to be a Myanmar citizen. Companies should notify the DICA of changes in their directors when re-registering. A company director cannot resign or vacate his position if it means the company is left without Resident Director. If a company carries on business without   a Resident Director, the members of the  company, and/or any person with knowledge that the company is carrying on business without a Resident Director, shall be liable for the payment of the company’s debts arising during the period.

Although it is not stated in the Regulations, U Aung Naing Oo, secretary of the Myanmar Investment Commission has announced that re-registered companies will be permanently registered. The previous 5 year registration period will no longer apply. [2]

The MCL and Regulations (together with Notification No. 60 /2018 which sets out the MCL Model Constitution) represent significant legislative achievements for the Myanmar Government and represent the beginning of a new era in Myanmar’s corporate law. They bring Myanmar law into line with recognizable international standards and facilitate local and foreign investment in existing and new businesses.

[1] A company formed within 2 months of the MCL or on overseas corporation conducting business in Myanmar.
[2] Source: The Myanmar Times, 26 July 2018,; www.mmtimes.com/news/draft-regulations-companies-law-released-go-effect-august.html

Re-registration under the Myanmar Companies Law

Directorate of Investment and Company Administration

Ministry of Planning and Finance